Offshoots are a more organic form of actions than projects. It tries to indicate that whatever you do it is always coming from somewhere and leading to somewhere new. Read more on Offshoots here 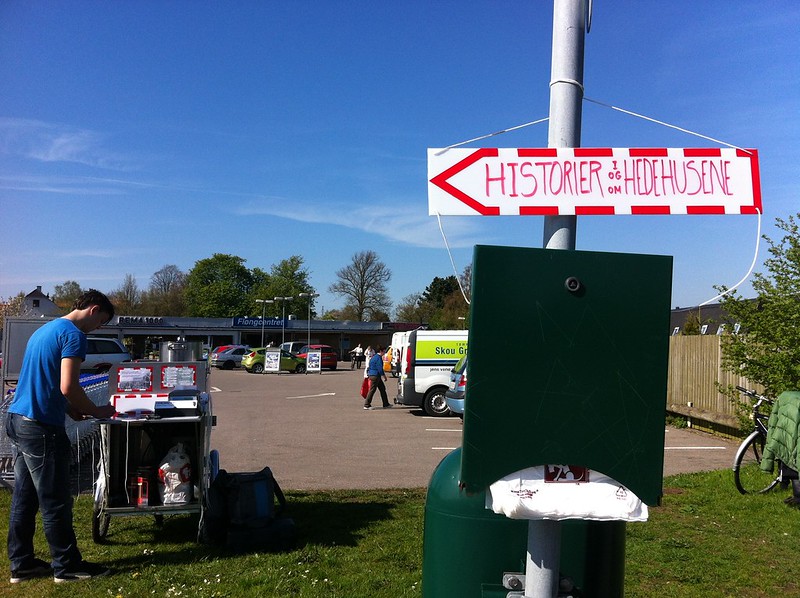 The list of activities is not complete but more to show the food chain of ideas and initiatives that has led to CiTyBee. Until 2010 these activities have been done as a part of the Supertanker network.

2007  Local Interaction –  ‘design as a positive catalyst in an everyday context’.

2011  Urban Mapping – a forerunner for CiTyBee