We collaborated with the builders in the Cooperative Maj. On their recommendation we found some simple combinations of materials that are very easy to work with without being a skilled Craftsperson.

We work with 2 by 2 timber and special type of screws that partly drill themselves through the wood to avoid it from splintering. The timber is rounded on all edges and very fast too cut.

If timber and screws make the “skeleton” of a construction then Tarpaulin makes the skin. We both use recycled stuff (like the Freitag bags) and leftover pieces. Tarpaulin is an amazingly strong material. These materials can be combined in a number of ways and incorporate local materials.

Behind the practical aspects lies the wish to free the possibilities in a community by collaborating and communicating – building together. Appropriating or “taking” a space by actually building something on the spot instead of – or as a part of – discussing what could happen there. 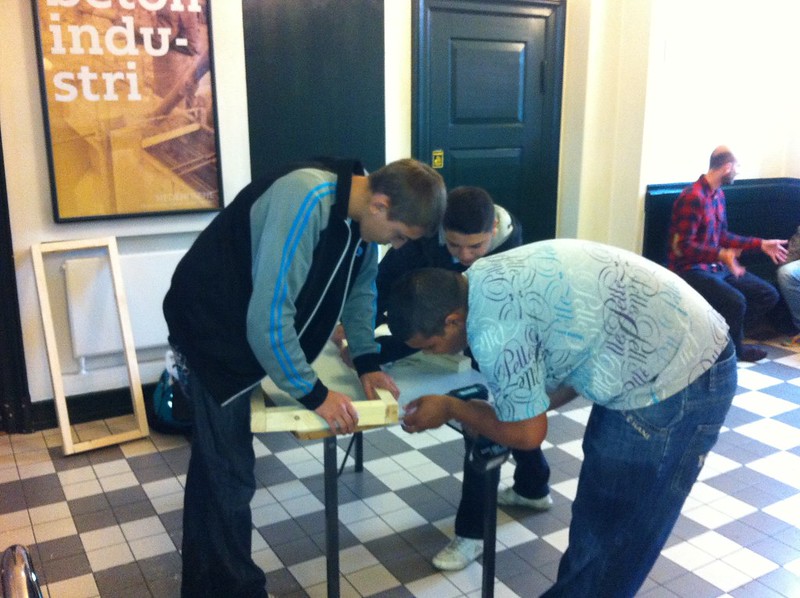 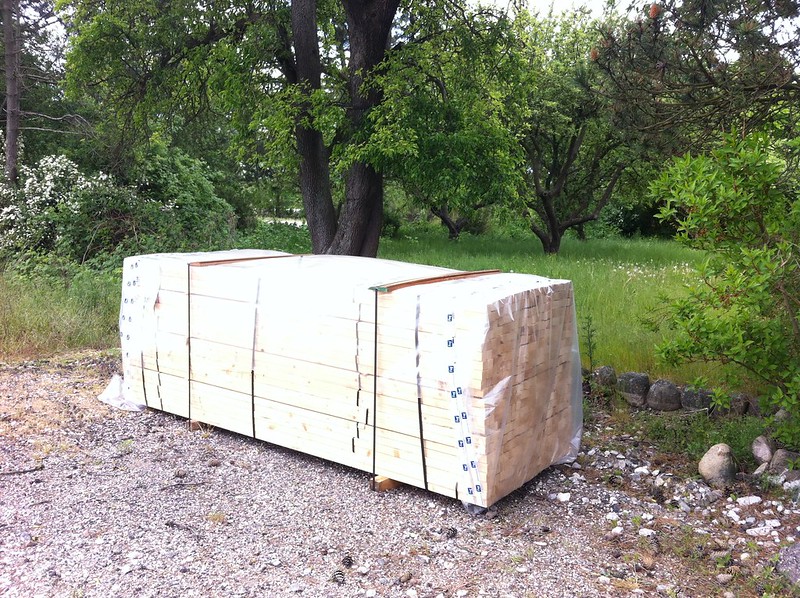 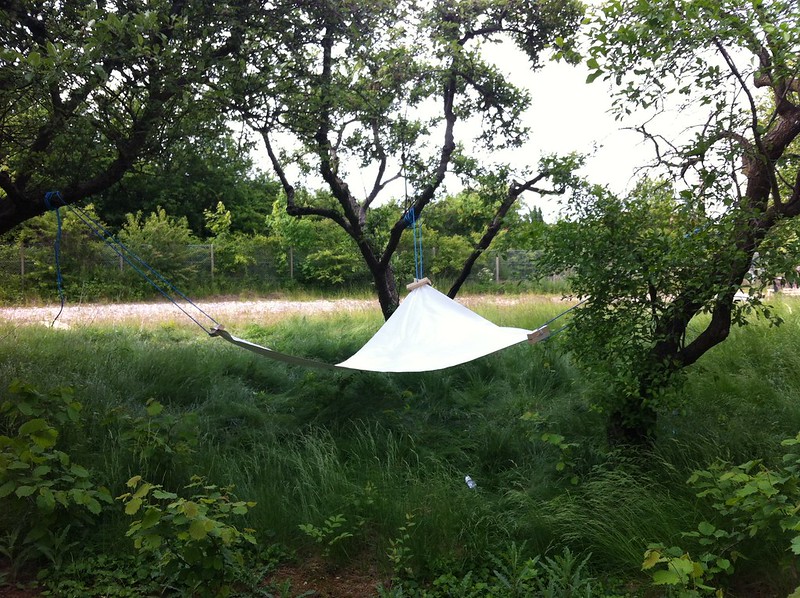 Here are some examples of we have build so far: 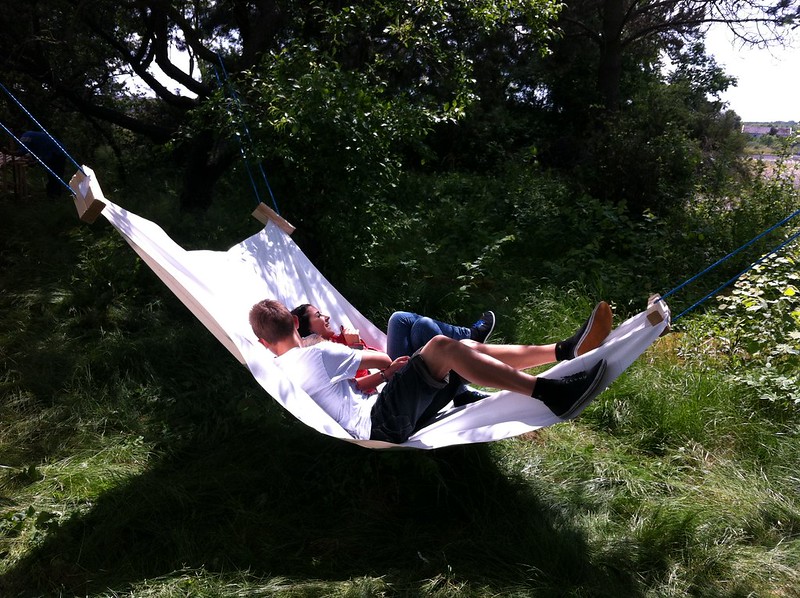 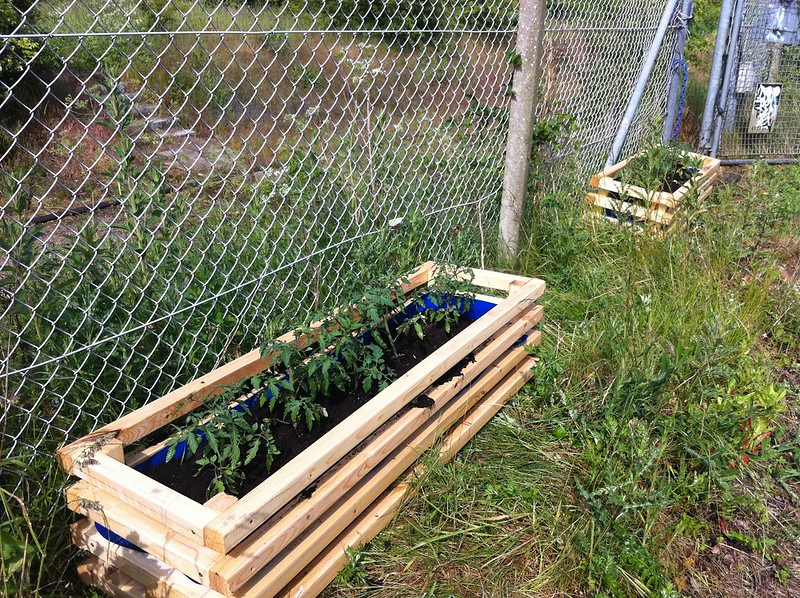 Table and bench with build in Tomatoes 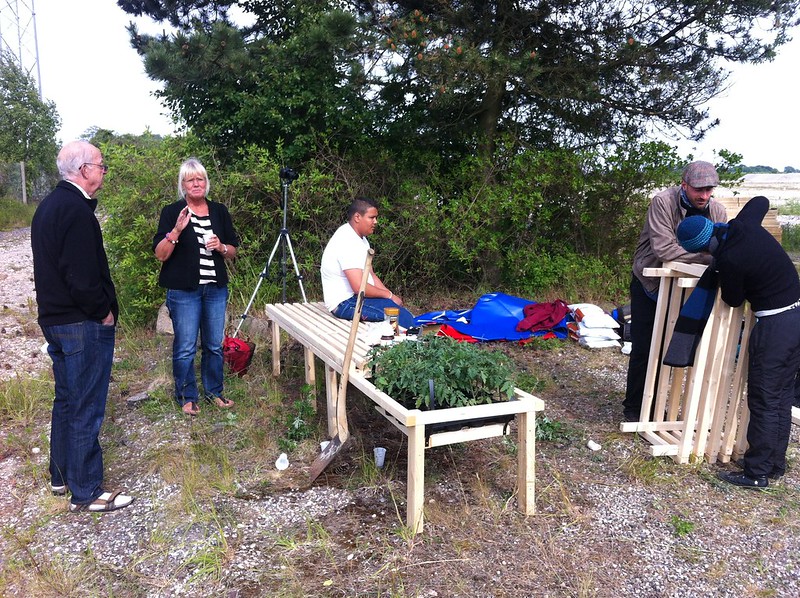 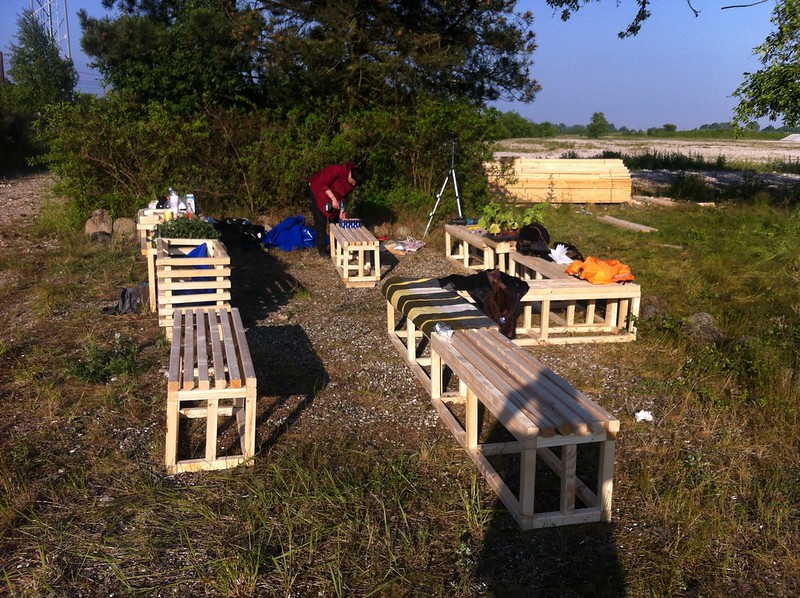 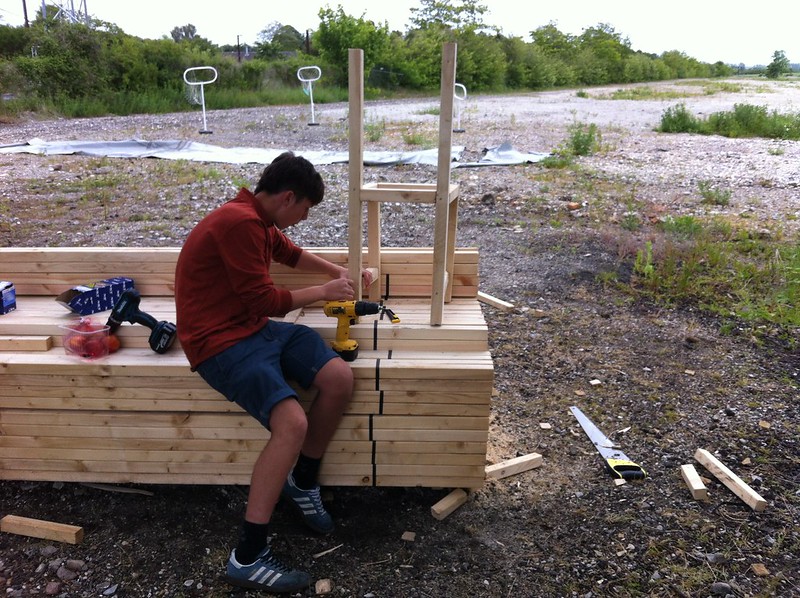 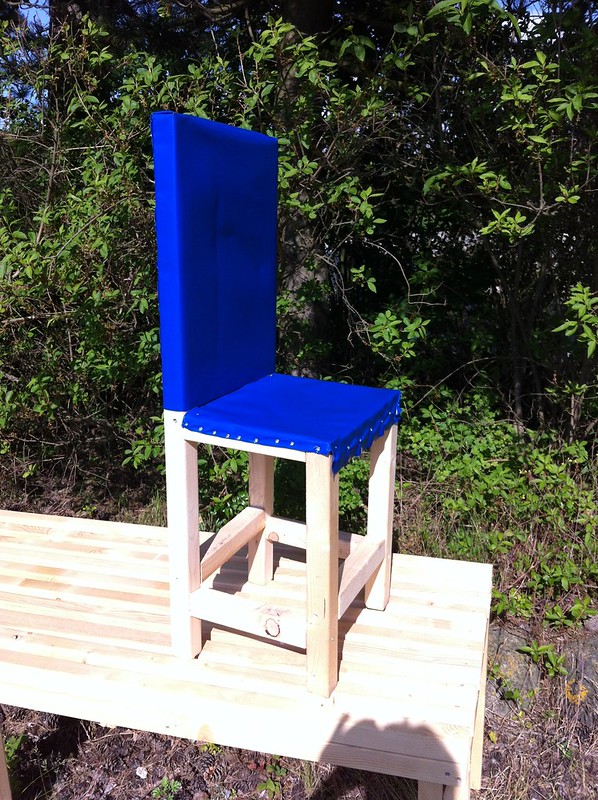 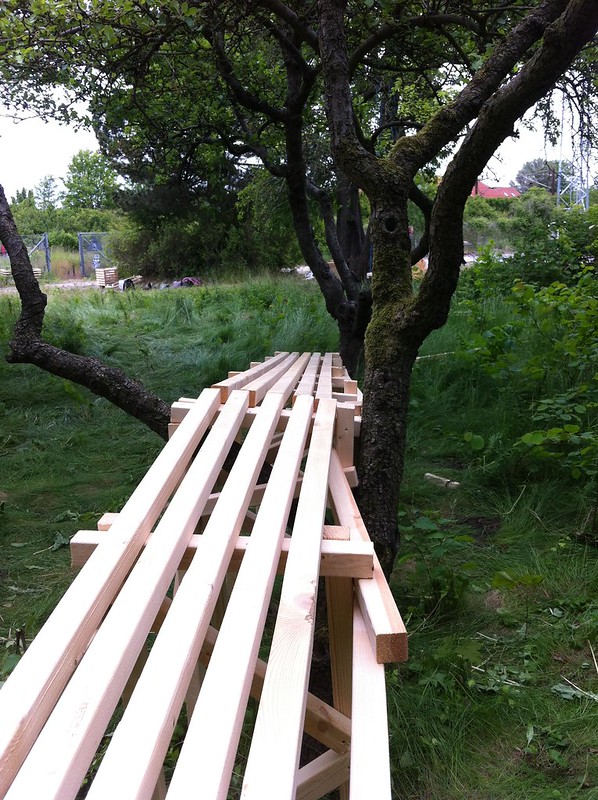 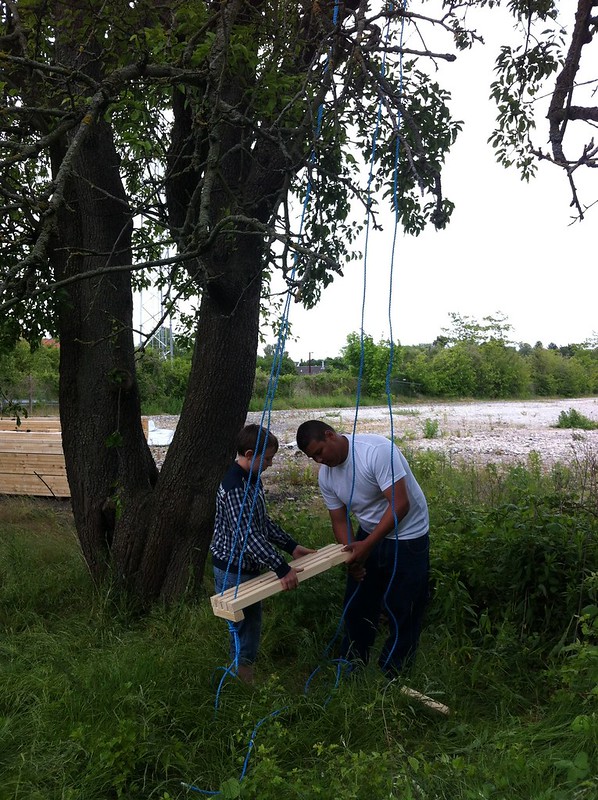 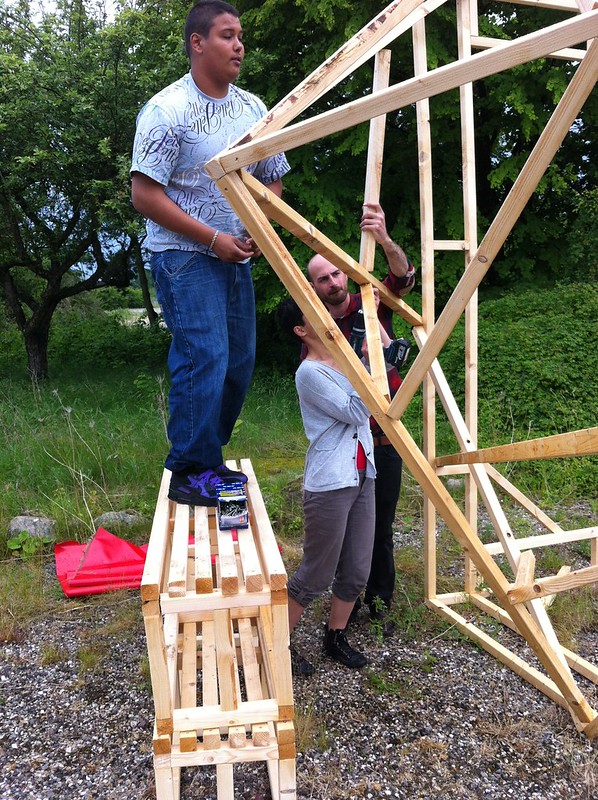