A collection of screenshot from a LiveMapping done in Hedehusene in the western suburbs of Copenhagen in 2012. The mapping was done both with street interviews and small interventions such as public meetings, walks and being part of a local market. Especially our street kitchen was an important tool as a mobile base. 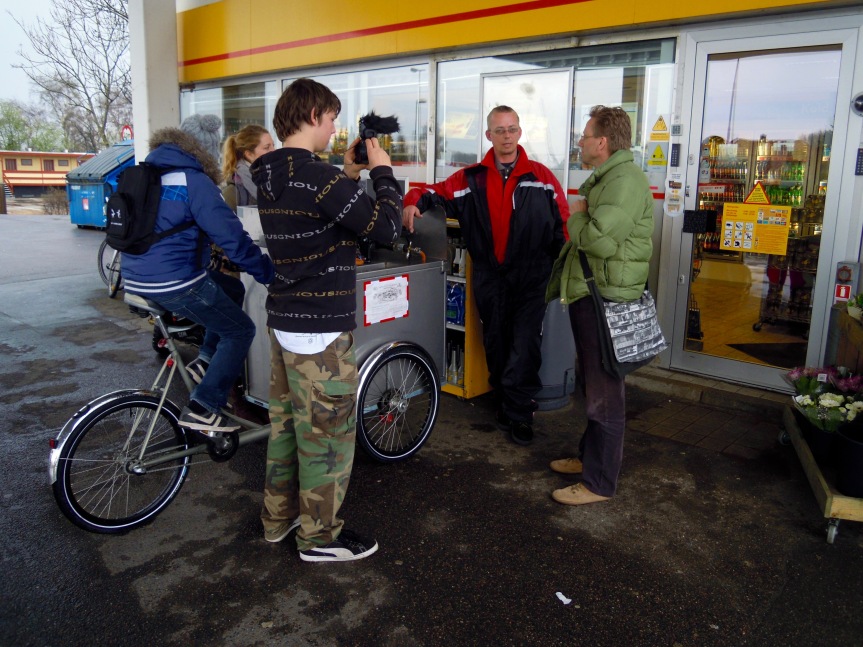 The mapping was done before we had our mapping tool where we make input to the map using the standard twitter app on smartphones. Here the stories that people told us are cut into twitter length statements with #hashtags added to keywords that make them show up on the map. The live map can be seen here – check out the instructions how to navigate the map here and keep in mind that the map is still in beta…

The map has 750 statements that can be filtered in various ways. One of the key findings was the problems and possibilities for the youth in this suburban and post industrial town. The screen shot above shows how the wealthy neighbourhood (and old village) to the north is seen as “cosy place” where youth hang out all the time where as the social housing to the south east has very different views – mostly negative when it comes to youth. 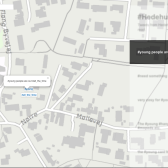 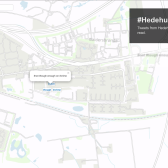 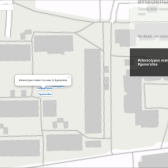 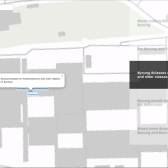 The maps below shows what and where are the main problems and possibilities. The problems: The lack of things to do and places to go, but more importantly the lack of apprenticeships and jobs. The possibilities: Reusing the many empty buildings in the town for e.g. music rehearsal studios and theatre but not least the dreams of what a massive new development to the south could bring: cheaper housing for young and old, skating, parcour etc. 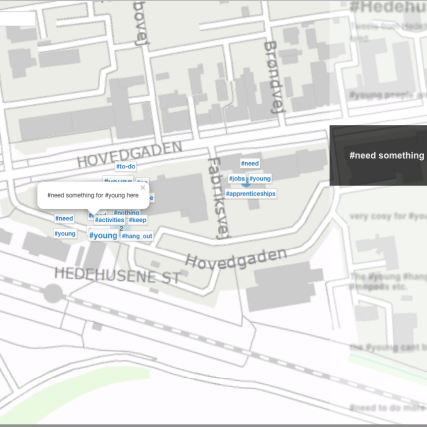 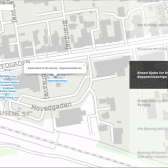 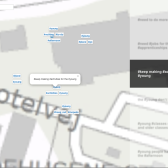 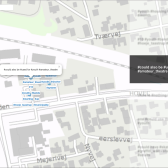 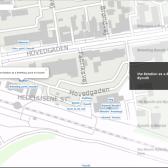 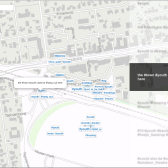 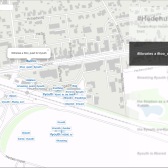