The last half year has been dominated by the ongoing work with new theoretical foundations and practical methods that focuses on the Urban as Situated and Relational – testing these thoughts in various ways: presentations and workshops, competitions, conferences etc.

One presentation and workshop was organised by IPOP in Ljubljana earlier this year with the title, Urbanizit, that would both test a more active kind of presentation (check the link for a video) and discuss some of the methods and thoughts on how to urbanize the city.

Along with theory and methods a new graphic language is also being developed and tested in the competition: Designing the Urban Commons organised by Theatrum Mundi, an offshoot of the LSE Cities in London. The project – Fun City – is still a quite rough prototype as can be seen on the illustration below. 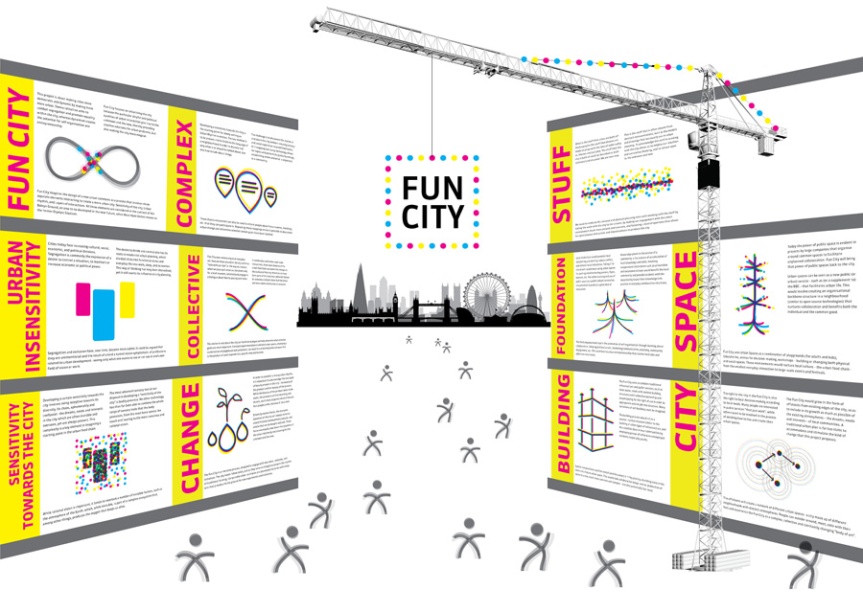 To explore the Balkan region further I went to Belgrade for the annual week of architecture, Bina, and the Conference Citizens and City Making, in Belgrade. Many interesting presentations not least from the locals – STEALTH.unlimited.

Belgrade is also home to the group of urbanists Ministry of Space that is presently active in the struggle against a megalomanian project: Belgrade Waterfront. It was interesting to to meet with some of them and hear their stories on the developments of Belgrade.

The photos below show the terrain vague that is there today and below that the model of a whole new centre of Belgrade. The hope is that it will transform not only the city but the whole of Serbia. It is likely that they will succeed in this transformation but most likely it will be a tragic one. 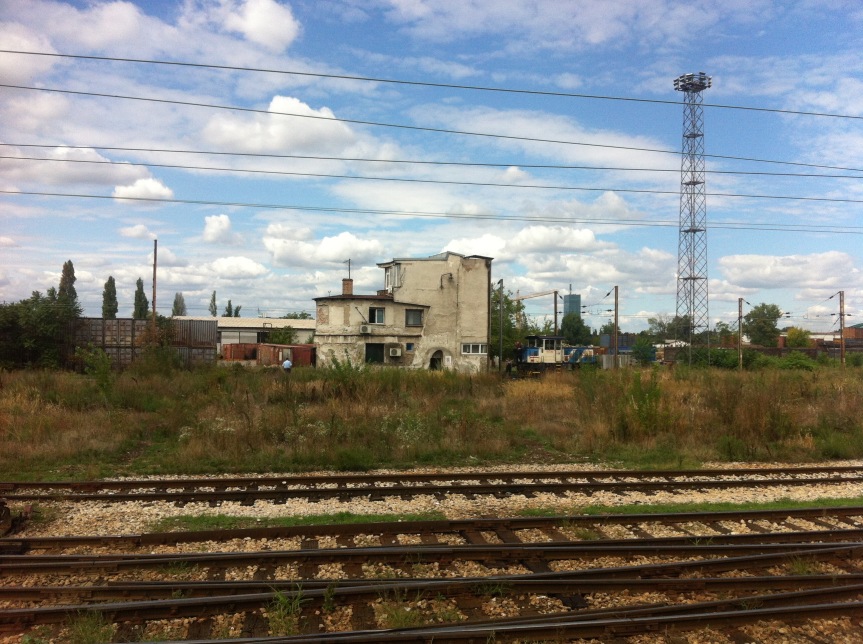 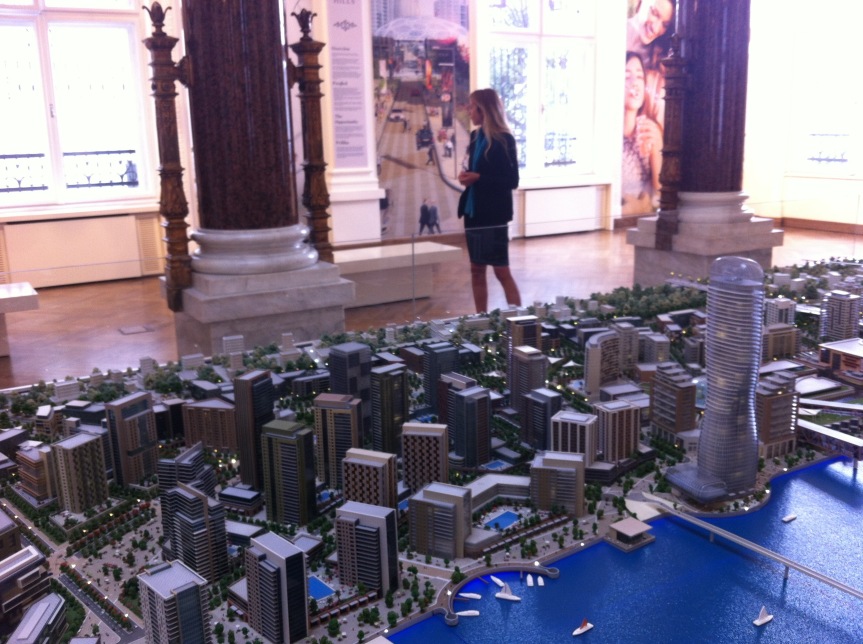 CiTyBee was invited to the Architecture Festival in Plovdiv, Bulgaria this fall, but in the end the funding failed to materialise. However the initial research and networking led to the discovery of some very disturbing conditions for the Roma population in Plovdiv and especially how the segregation is affecting the Roma. This has happened since introduction of democracy – as they say in the documentary from the part of Plovdiv – Stolipinova – that has become a ghetto for Roma.

Another but much more positive discovery was to attend the annual INURA Conference that was held this year in Greece. For some years it was my wish to connect to this network of academics and activists. It proved to be a quite extraordinary combination of the group of people (local and international) and field trips in Athens and later on the island Evia north of Athens.

As it can be seen on the photo below we got a first hand insight into the present crisis but also an impressing amount of civil resistance and initiative. Discussions and long talks were very stimulating along with a beautiful landscape. 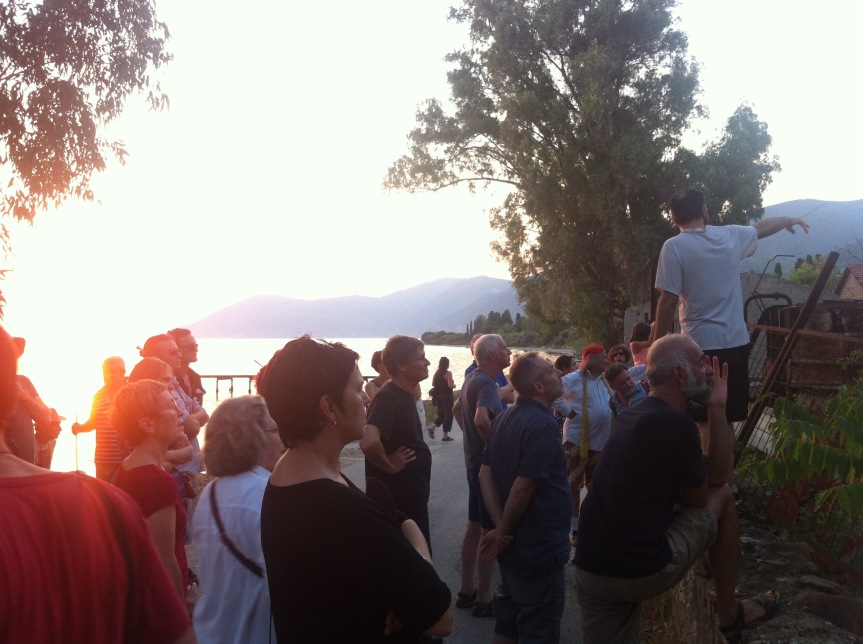 In the spring I got a travel grant from the Danish Art Foundation to go to New York City in November and study various civic initiatives that functions in the world between the public and private sector. One of the interesting meetings will be with Community Solutions that especially works in the disadvantaged neighbourhood of Brooklyn, Brownsville.

While in NYC I will give a presentation at the Parsons New school of Design. Before that I am going to Tampere in Finland  to give a presentation with the title Here We are Now: the Urban as Situated and Relational with focus on the body in the city and urban planning.